The BSP conference, which took place on the 16th and 17th of September, 2021, was attended by students from the KJs, PIK, Semarang, Bandung, and Malang campuses.

This year’s topic was “rooted in history, forward in modernity,”. During the conference, each of the participating campuses was able to host their own plenary sessions, such as a cuisine and festival session for PIK, a language session for Malang, a variety of trivia questions in both English and Chinese for KJ, and so on.

Scholars were able to collaborate, connect, and learn from and with one another at the conference. Aside from that, each campus was given the opportunity to host its own plenary sessions. They had the opportunity to host, and to say it was a simple task would be an understatement. They had to face numerous obstacles along the way, but there were peers and teachers were always there to assist one another. One of BBS’ key values, collaboration, may be shown in this example. On the first day, we learnt about various cuisines from PIK, we played various trivia games in both English and Chinese from KJ, and they learnt about several languages by taking quizzes. On the second day, they heard about the various sorts of music and dance forms taught by Bandung,
as well as the various cultures taught by Semarang.

It was overall a wonderful experience for many scholars and is one all should try. 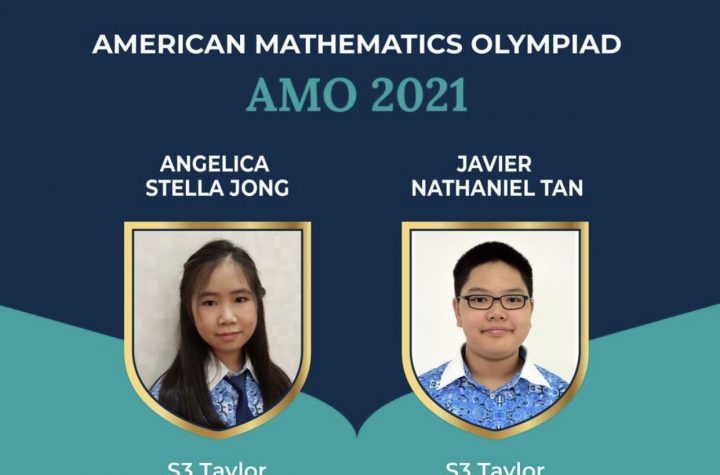 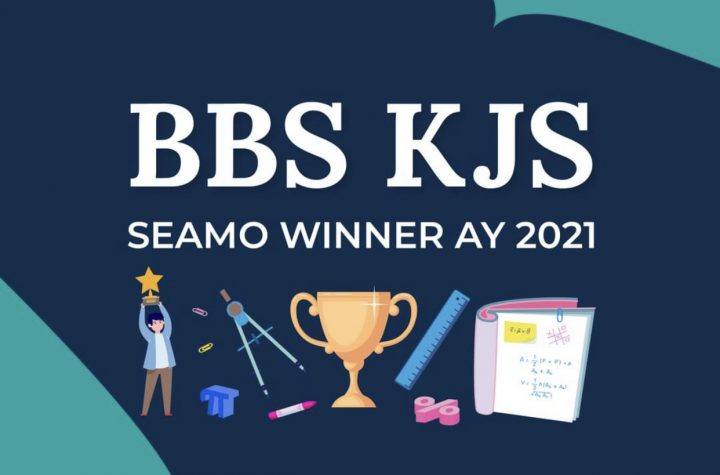