In the Karakum desert near the Derweze village in Turkmenistan there is a huge hole (close to 230 feet wide) that has been on fire for over 40 years.

The locals call the hole the Door to Hell because of the endless flames and boiling mud found inside it.

Sometimes, also known as the Gates of Hell [or officially named the Darvaza Gas Crater] was created in 1971 when a Soviet drilling rig accidentally punched into a massive underground natural gas cavern, causing the ground to collapse and the entire drilling rig to fall in. The interesting thing is, Turkmenistan has no official record of such an accident having taken place.

However, as the falling rig punctured a pocket of gas, poisonous fumes began leaking at an alarming rate. Expecting dangerous releases of poisonous gases from the cavern into nearby towns, the engineers thought it best to burn the gas off. It was estimated that the gas would burn out within a few weeks, but it has instead continued to burn for more than four decades until this very day. Yes, it’s very much older than many of you or even your parents.

The Soviet drilling rig is believed to still be down there somewhere, on the other side of the “Gates of Hell.”

Check out some interesting photographs and a nice video of this strangely created crater as a result of man’s error by visiting, 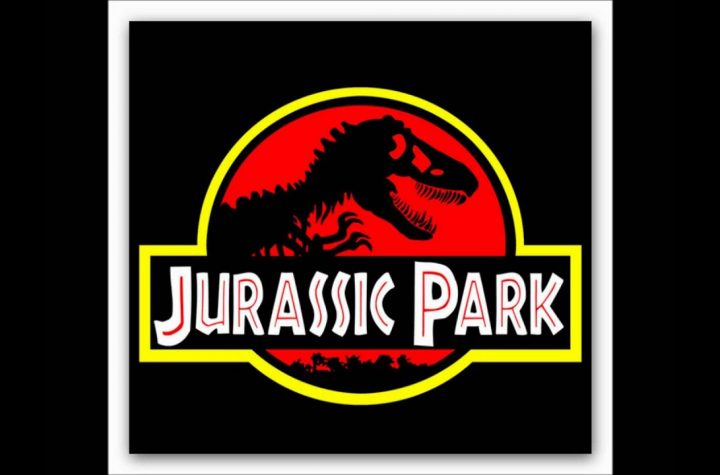 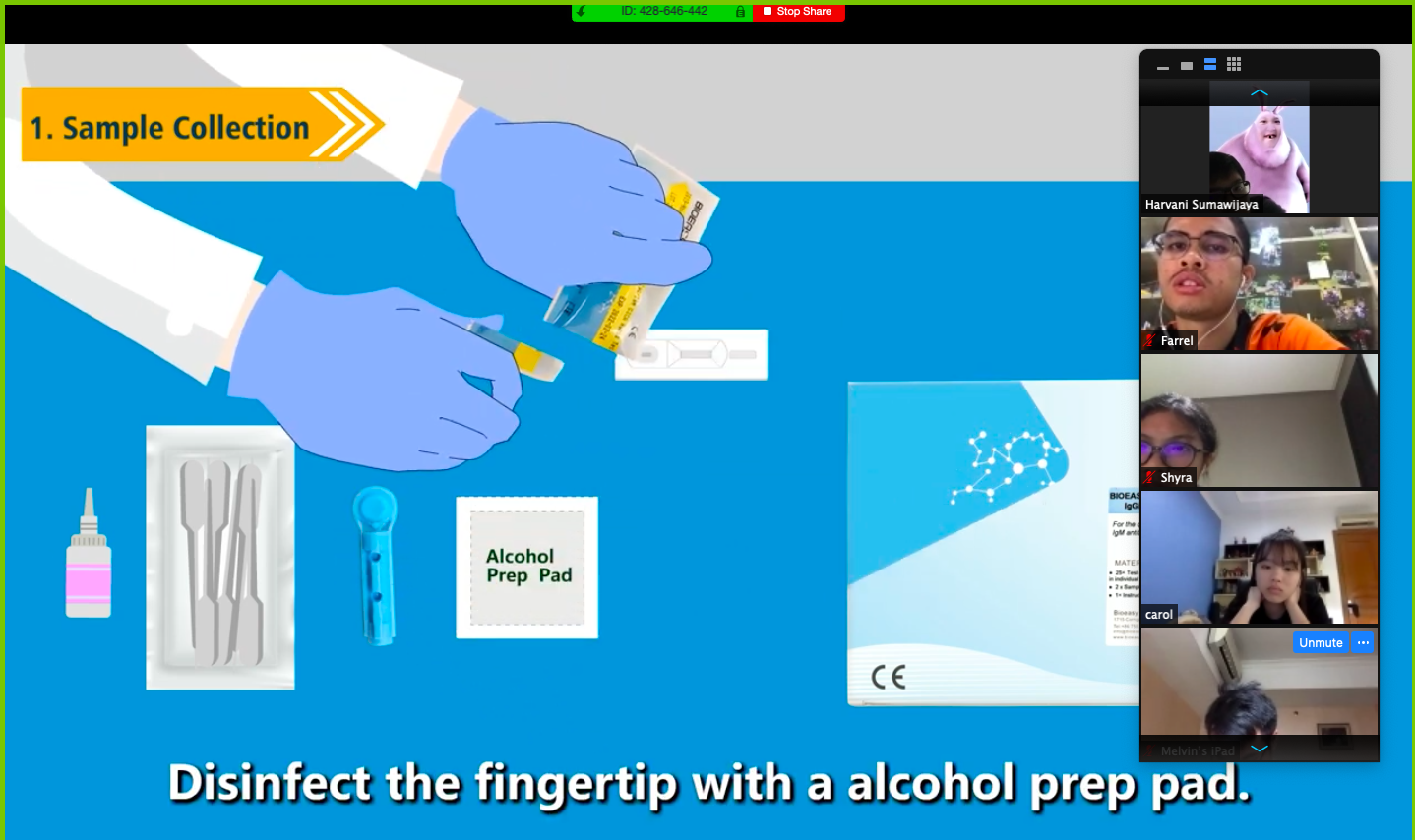 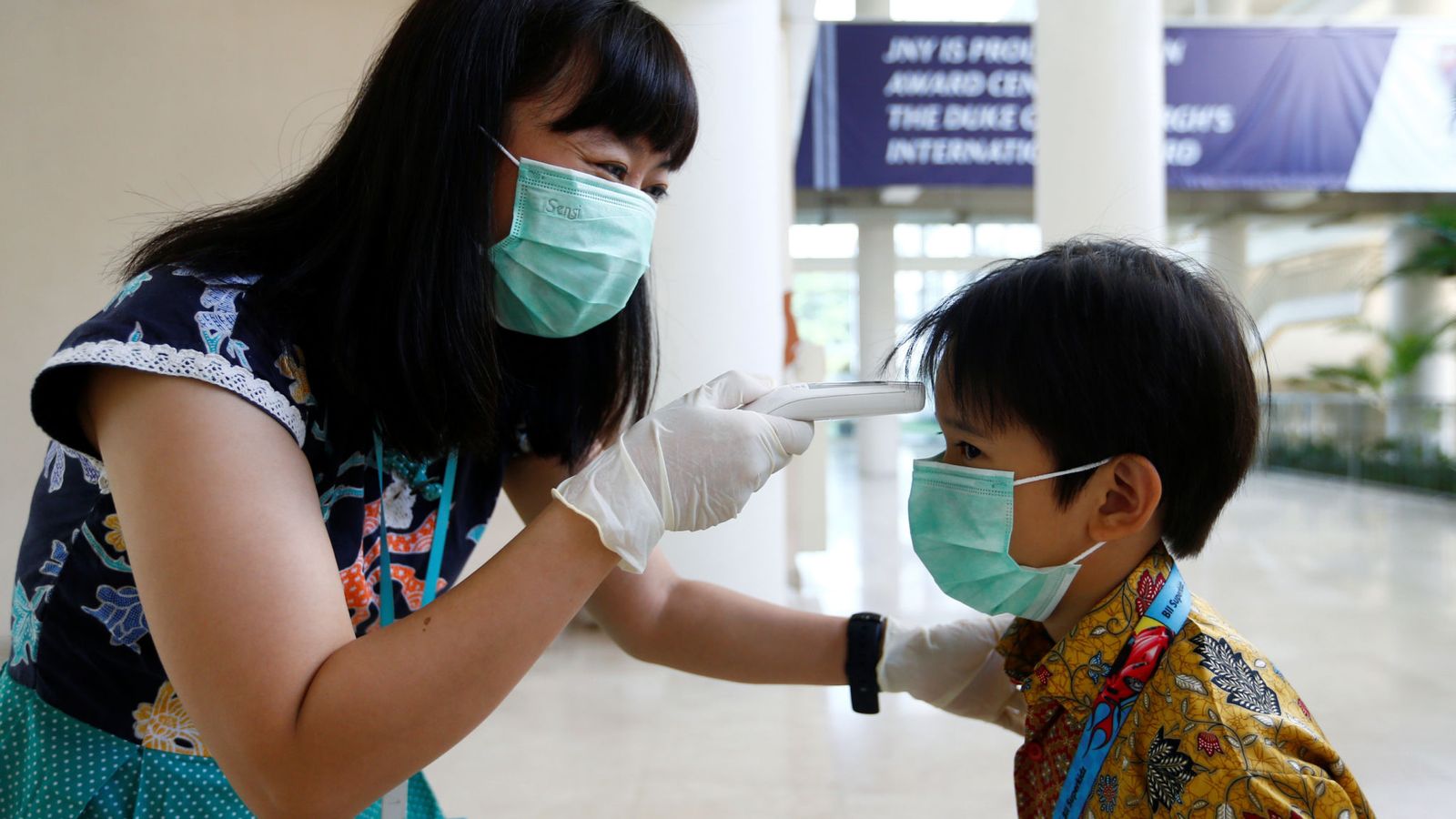