Indonesia greeted the new year with a severe flood that left dozens dead and thousands displaced in its wake. In January, Binabangsa School (Kebun Jeruk) came together to contribute aid, both monetary and goods to those affected by it.

Prepared by: The Prefectorial Board

“Service to others is the rent you pay for your room here on earth” .  -Muhammad Ali 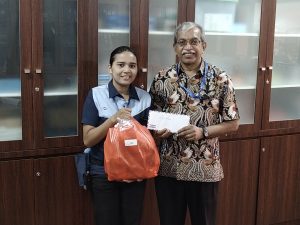 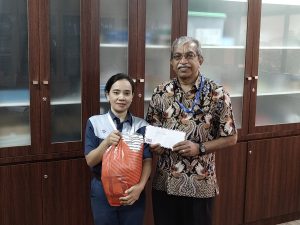 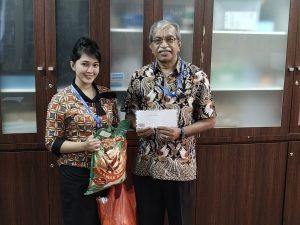 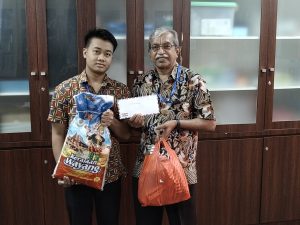 Torrential rains have been pounding the greater Jakarta region since New Year’s Eve. The flooding is the worst the city has seen in decades

Indonesian President Joko Widodo blamed the situation on delays to the construction of flood-control infrastructure. Jakarta, which is prone to flooding, is one of the fastest sinking cities in the world. Last year, the government announced that it is relocating the capital.

Within a week of the disaster, we managed to pool together IDR 5, 931, 200.00 and various goods that included food, non perishable items, and necessities.

The prefectorial board would like to thank everyone who had helped out in this mission! 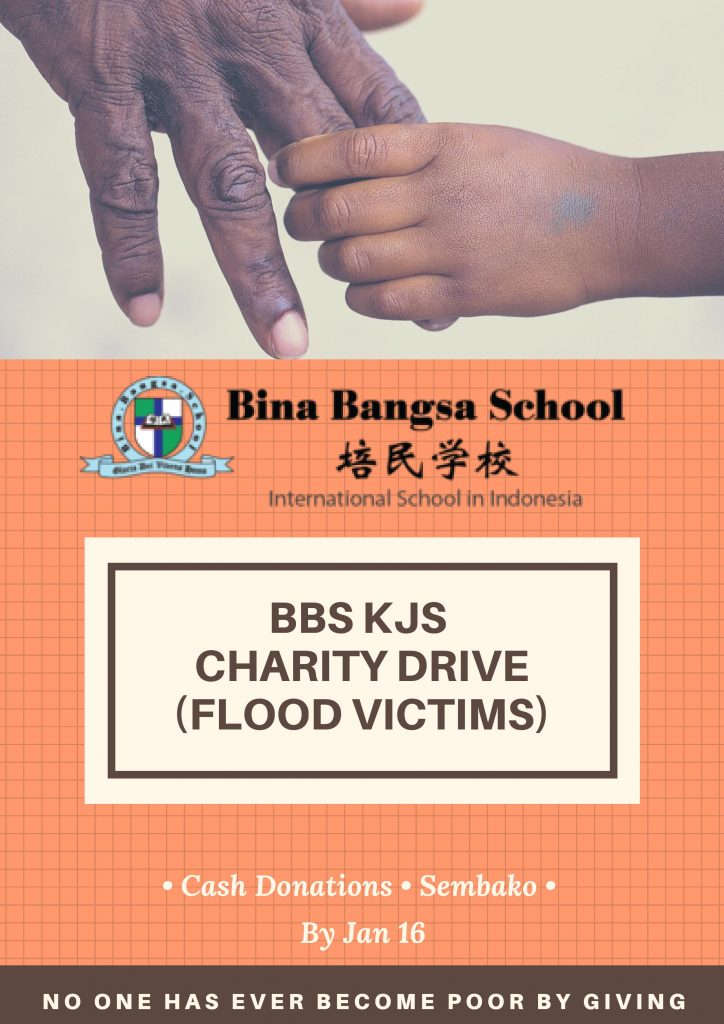 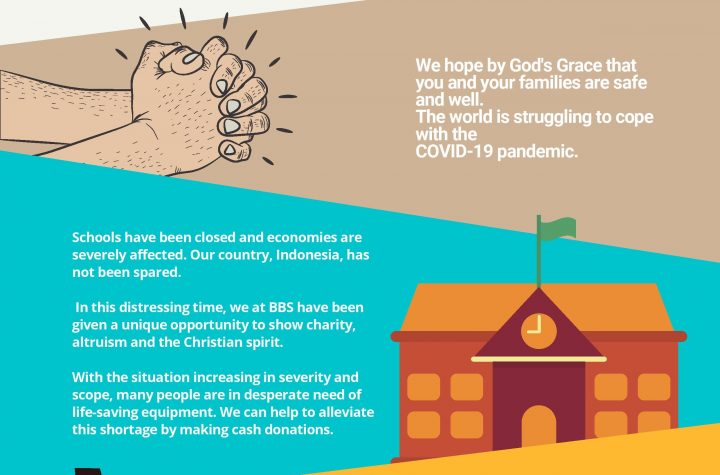 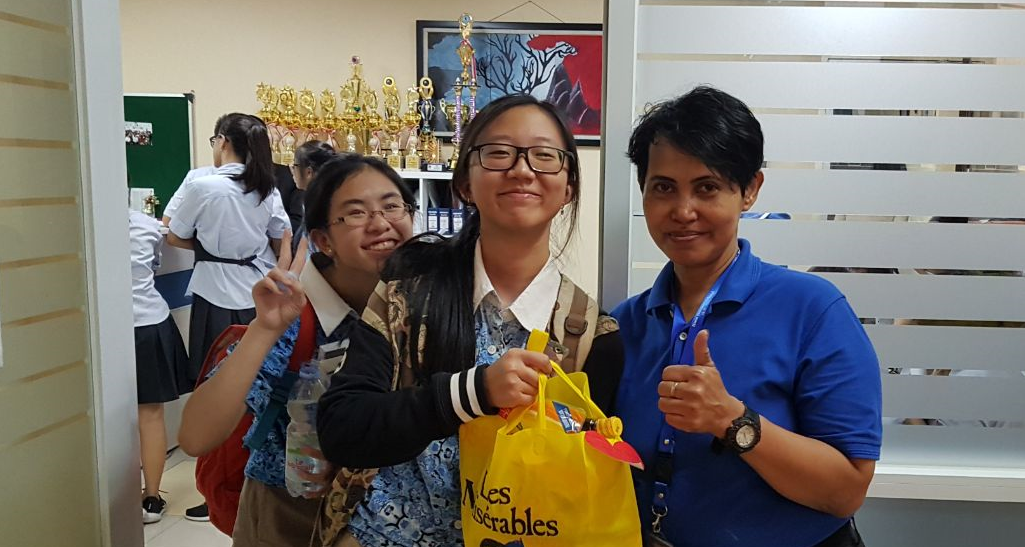 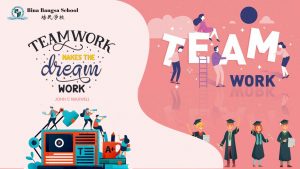 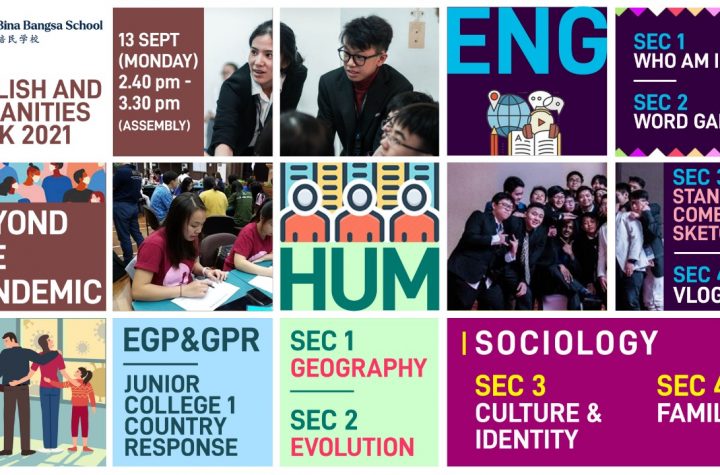 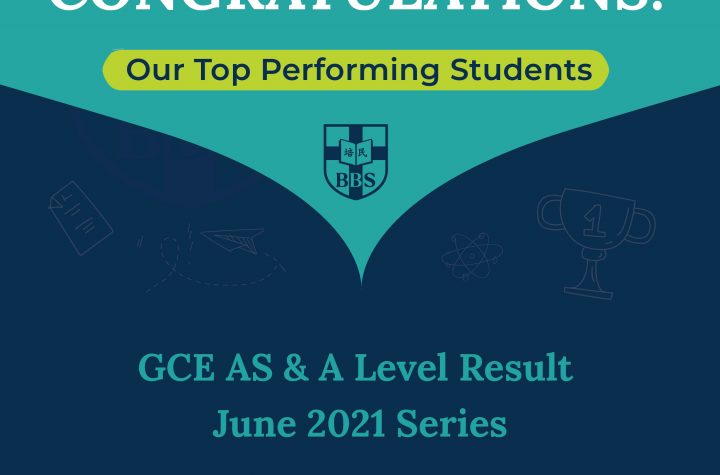 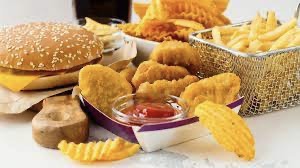